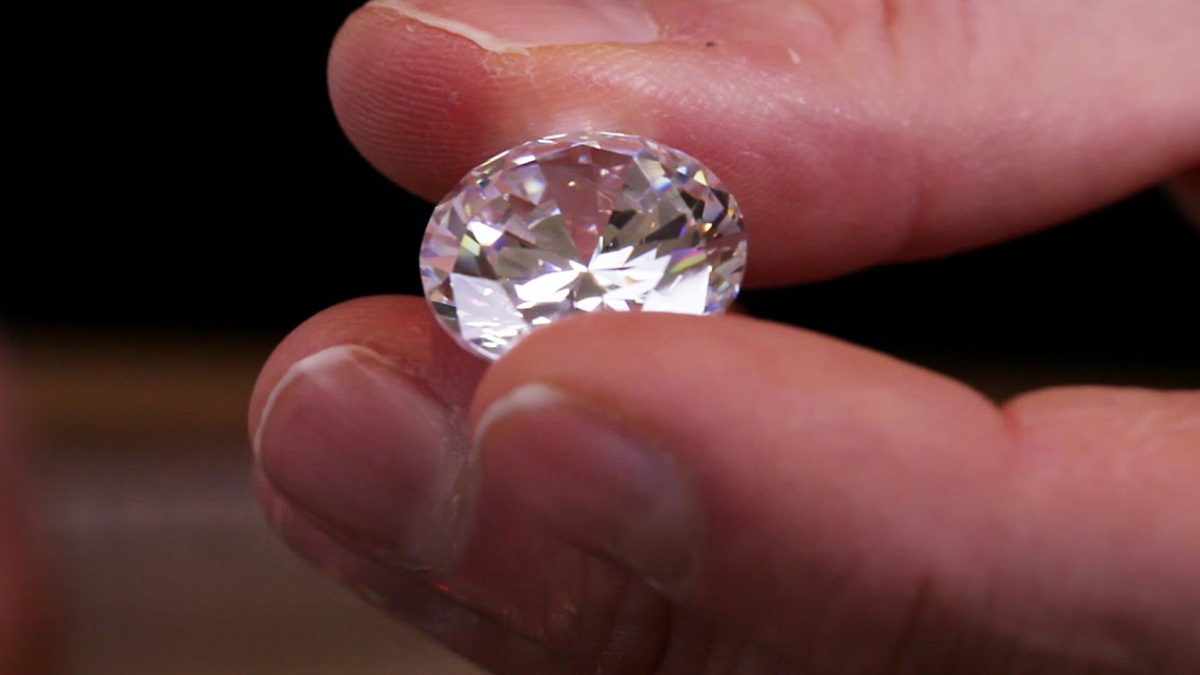 Once diamonds were first mined, they were considered a piece of valuable jewelry, a nice gift, etc. However, over time, the value of a diamond becomes more than just that.
It became an investment asset you want to hold.
Since up to a couple of years back, this market was not as transparent, and we can say De Beers monopolized it, prices were formed in the same manner.

If you tried to turn to an alternative seller, you were never guaranteed what you purchased. Since, in most cases, investors are buying diamonds intending to resell them in the future, when the price increases, they need proof of authenticity.
With this paper, you can easily prove where your diamond is from, its characteristics, origins, and more.
And all that by an independent party that has no interest to defraud anyone.

It’s not uncommon for big diamond miners such as ALROSA and De Beers to start cooperating with third parties and present such a document. In that case, they can even value their product more since they give you a guarantee of the quality you are buying.

As mentioned, this report is used to prove your diamond’s authenticity and enable you to resell it later for the real price.
It describes all the characteristics of the diamond or gemstone.
Information mainly depends on the lab that issued the report, but here are some of the information standards for each of them.

Once you see all these facts, you know exactly what you are buying and based on that, you know if your diamond worth as much.
Having this report can contribute significantly because, at some point, colored diamonds could be worth more, and your report might show you have the exact color.

Besides, you are sure you’re not a part of a criminal network, which is, unfortunately, an often case with diamonds.

According to the industry standards, the Diamond report should be renewed every 5 years. Also, in case of loss or theft, your grading report can be proof of diamond possession and a base to be returned to you once it’s found.

There are a lot of labs and institutions around the globe issuing such reports.

Having a grading report can point you out in few directions. First of all, if the diamond is a lot cheaper than all the others on the market, you should be extremely careful. Also, you need to make sure it was made by an independent lab with updated credentials and GRC software in place, and not the jeweler himself.

. Moreover, the best would be if several people signed on the report. That way, you have multiple quality guarantees.

SEO: How Do They Help in Digital Marketing?

Tips to Consider When Looking for a Social Media Influencers

Modern Gadgets As Well As Their Benefits

Customer Experience Trends For Digital Marketing And How It Works

How to Utilize backlink building services for your Business